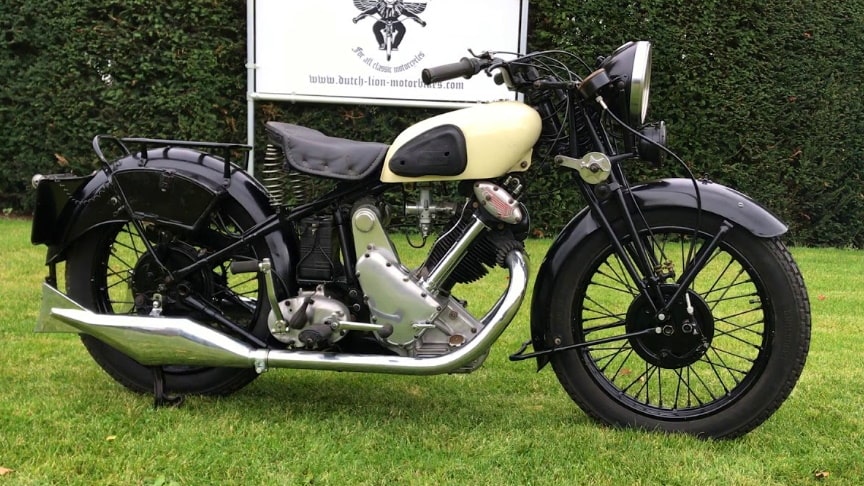 Launched in 1932, the Model 100 continued through to 1963. While the engine and overall layout stayed essentially the same, the specifications steadily evolved over these thirty or so years.In the spring of 1934 new engines were developed for the 1935 model year.

They featured a new heavily finned sump containing 3 ½ pints of oil.The timing chest was redesigned to accommodate the oil filler at the top of the chest rather than on the cover, which was now of totally smooth design.