Today I took a ride on a 1953 BMW R25 motorcycle with a Steib sidecar. The BMW R25 is a neat classic bike, and it looks even better with the sidecar attached. 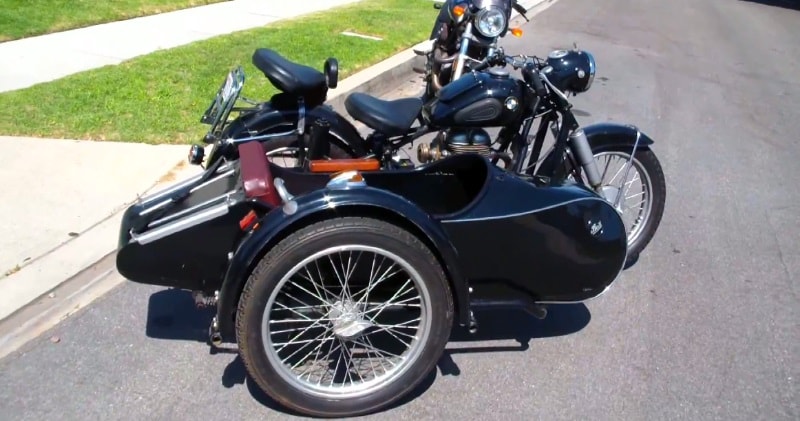 The BMW R25 is a 250 cc vertical single with 2 valves and 4 speeds. It reminds me of a classic British single, but it looks very German. I had a lot of fun riding the BMW R25, and it makes me think I may want a sidecar rig in the future./ hoohoohoblin

This 1955 BMW R25/3 is a classic! It features a single cylinder 247cc engine and shaft drive. Suspension up front is by telescopic fork with plungers in the back. You’ll surely be the center of attention everywhere you ride it!

The BMW R25/2 is a Motorbike made by BMW with a single Cylinder engine placed upright in the frame.Production started in the beginning of 1950 and ended 1951. A total of 23,400 motorcycles of this type were produced.