Simson was a German company which produced firearms, automobiles, bicycles and motorcycles, and mopeds. In 1955, the year that the 425 S motorcycle was launched and the Simson brand name was restored, the factory also began making two-stroke mopeds. 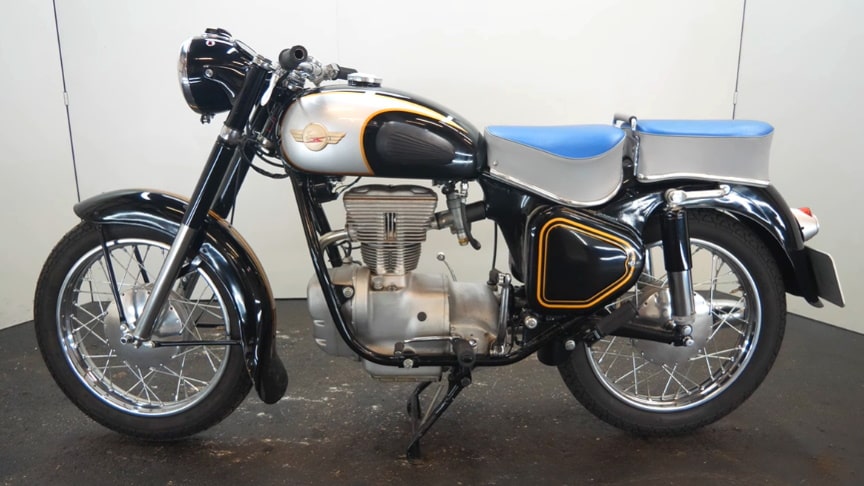