During the 2021 Bernina Gran Turismo, an event born in 2014 with the aim of keep the memory of the legendary Bernina Pass hillclimb race of 1929 and 1930 alive, I recorded these two 1963 Ford Galaxie 500s being driven up on the hillclimb course. 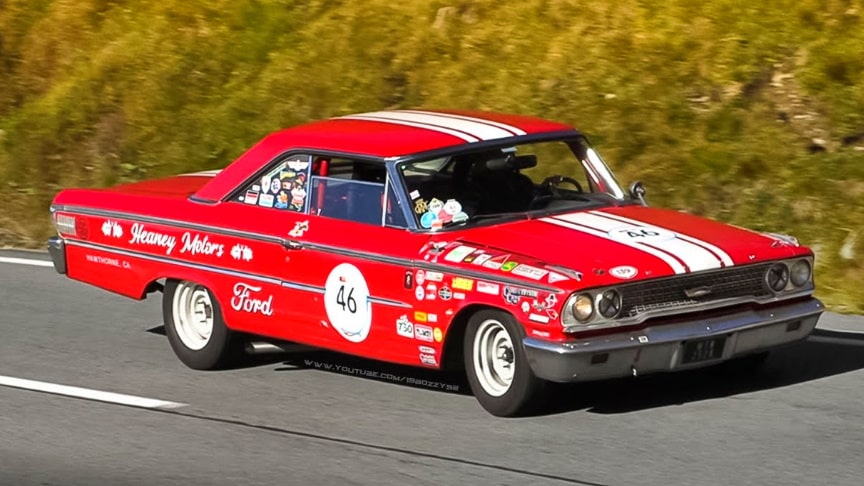 For sure they were the most unexpected cars I recorded at the event, but at the same time something I really focused my attention on.

They should be both powered by a Ford 427 (7.0-litre) V8 engine, which was adopted by Ford back in the days in order to meet NHRA and NASCAR 7-liter maximum engine size rules.

It was rated at a 425hp. The two cars in this video were entered in the regularity part of the event, where the ranking is stipulated based on who manages to better respect the speed average set by organizers./19Bozzy92