In the 1960s, the pressure generated by the Space Race to push the boundaries of space exploration often led to outlandish NASA projects. The MOLAB, or moderate capacity mobile laboratory, was one of them. 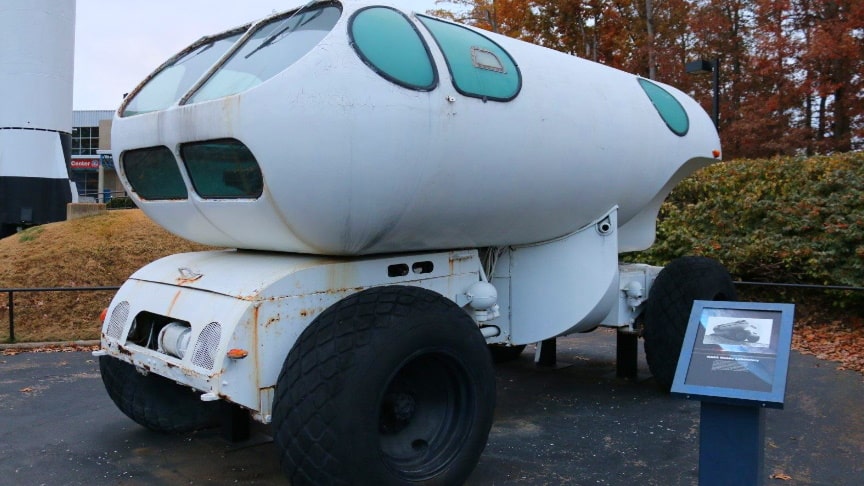 In 1963, NASA partnered with General Motors to create a giant truck capable of driving around the Moon’s surface.After the successful Apollo 11 landing in 1969, the idea of a permanent base on the Moon seemed possible once again.

The Molab, a 4-wheeled rover vehicle that functioned as a roaming laboratory, could accommodate a pair of astronauts inside its cabin with enough supplies for two weeks. The vehicle could also travel at a speed of 11 miles per hour over the Moon’s steep and rocky hills.

But the 8,200-pound Moon Truck was so massive that putting it into outer space proved to be a daunting task, challenging scientists to come up with their most creative ideas for a new kind of automotive assembly in space./Dark Space