In 1987, the BBC documented a somewhat frightening safety demonstration at the Longleat Drive-Through Safari Park in Wilshire, England to strongly encourage people to stay in their cars, particularly while driving through the lion’s den. 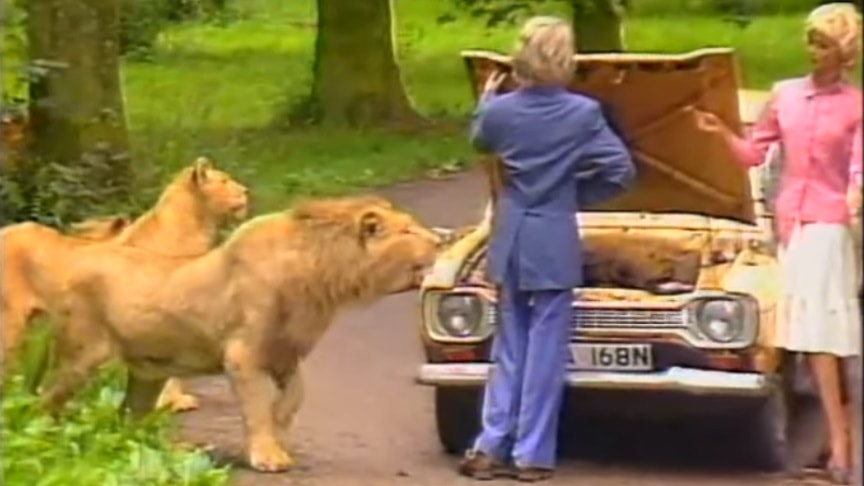 The park set up humanoid dummies outside the car while the lions “were distracted elsewhere”.At the sight of the Daniel the Dummy and his wife Danielle standing astride their car.

The lions attacked, first carrying away Daniel and then coming back for Danielle. Needless to say, neither of the two survived.Daniel the dummy and his lovely wife Danielle demonstrated why you should stay in the car at Longleat Safari Park.

Longleat Safari and Adventure Park in Wiltshire, England, was opened in 1966 as the first drive-through safari park outside Africa. The park is situated in the grounds of Longleat House, an English stately home which is open to the public and is the home of the 7th Marquess of Bath. 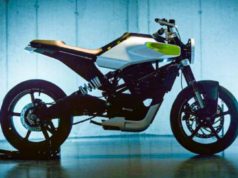