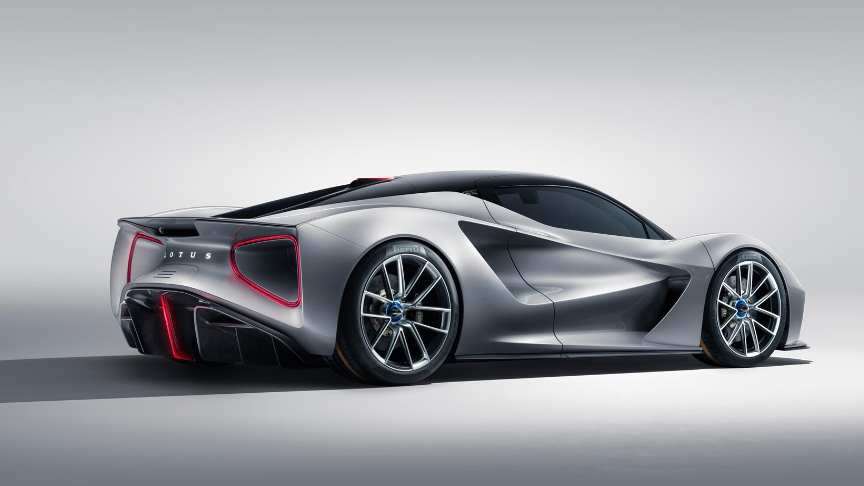 The ll-electric hypercar is powered by a 2,000kW lithium-ion battery! It’s got a ridiculous power output of 2,000hp.This means it can go from 0-60mph in just 3 seconds, before hitting a top speed that’s over 200mph! 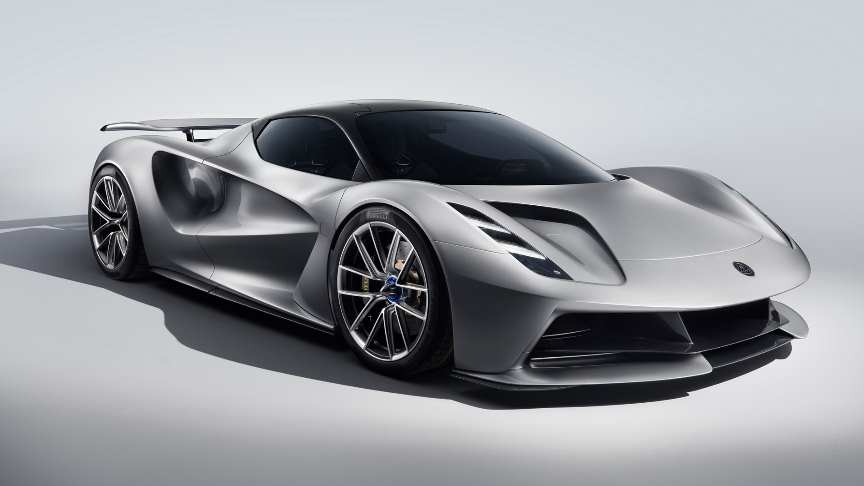 The car features two electric motors to achieve its power output, and the battery is placed in the middle of the car where a typical internal combustion mid-engine car would have its engine.The Evija is the first car to feature a single-piece carbon fiber chassis that weighs just 284 pounds. That’s insanely lightweight.

The interior of the Evija is minimal, futuristic, and driver-focused. The cabin features a special “floating wing” dash. This is just one of the elements that give the car a futuristic feel on the inside. The doors of the car are two dihedral doors.

The new manufacturing facility where Lotus will build the Evija all-electric hypercar is being readied for final prototype production. Series production and first customer deliveries of the all-electric two-seater will begin in the summer.“With our new factory ready, we are ahead of the pack in the emerging EV hypercar segment and 100% ready for some healthy competition.” ~ Phil Popham, Lotus Cars CEO.