The Tesla Roadster is a battery electric vehicle (BEV) sports car, based on the Lotus Elise chassis, that was produced by the electric car firm Tesla Motors (now Tesla, Inc.) in California from 2008 to 2012. 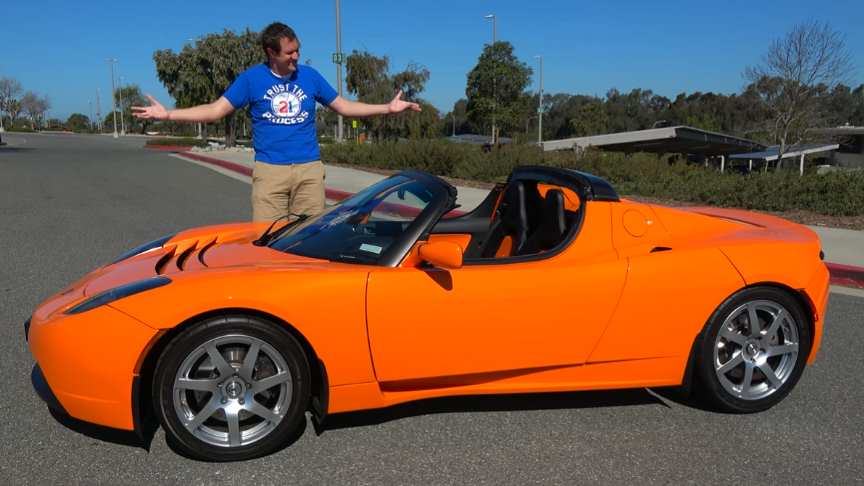