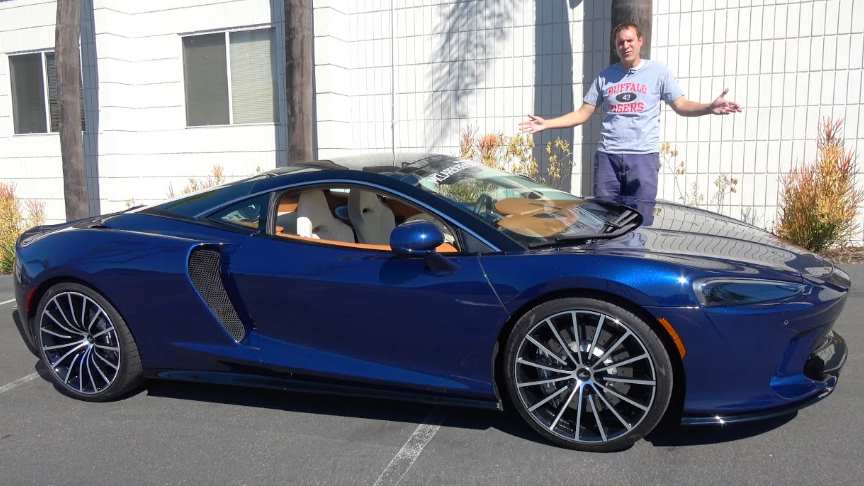 Having a new dedicated codename of M840TE, the new engine has smaller turbochargers that deliver lower peak performance than its Super Series variant but greater low RPM-performance and responsiveness. The GT has a rated power output of 620 PS 456 kW; 612 hp at 7,000 rpm, and the maximum torque is 465 lb⋅ft (630 N⋅m) at 5,500 rpm.

The suspension system in the GT is also derived from the system in the 720S. The car utilises double wishbones at the front and rear axles, and a modified version of the ProActive Chassis Control II active damping system called Proactive Damping Control.The company claims that the GT has a top speed of 326.7 km/h (203 mph), it can accelerate from 0–97 km/h (0–60 mph) in 3.1 seconds, and 0–200 km/h (0–124 mph) in 9 seconds./wikiepdia