XTRAP is a futuristic dance entertainment crew from Japan who specialize in finger tutting, tutting and animation dance.They also recently competed on Asia’s got Talent. 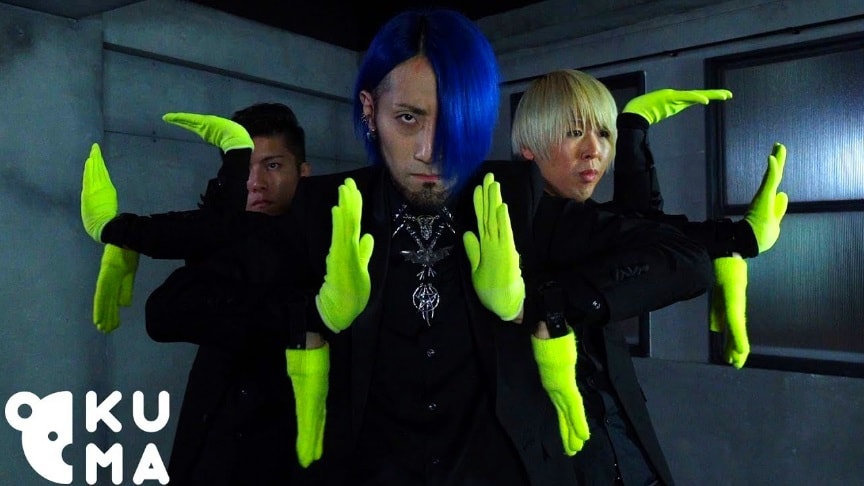 Don’t be afraid, the performance that you’ll see now has a bewitching effect, and at some moments you don’t understand where the dignity is genuine and where it is fake. Actually, this is the salt and style of XTRAP.