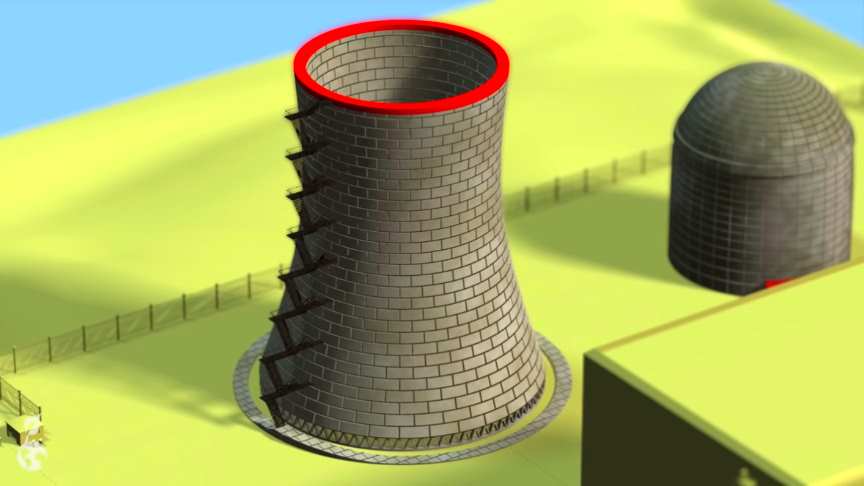 The nuclear reactor is the heart of the station. In its central part, the reactor’s core produces heat due to nuclear fission. With this heat, a coolant is heated as it is pumped through the reactor and thereby removes the energy from the reactor.

Heat from nuclear fission is used to raise steam, which runs through turbines, which in turn power the electrical generators.Nuclear reactors usually rely on uranium to fuel the chain reaction. . Main body of reactor is enclosed by reactor core, reflector and thermal shielding. It prevent reactor wall from getting heatedvia: Thomas Schwenke