There is a long process to getting the Space Shuttle ready to launch! If it lands Vandenburg Air Force Base in California then it will need to be flown across the United States to Kennedy Space Center in Florida. This is done on the Shuttle Carrier Aircraft (SCA). All 135 Space Shuttle Launches happened from Florida. 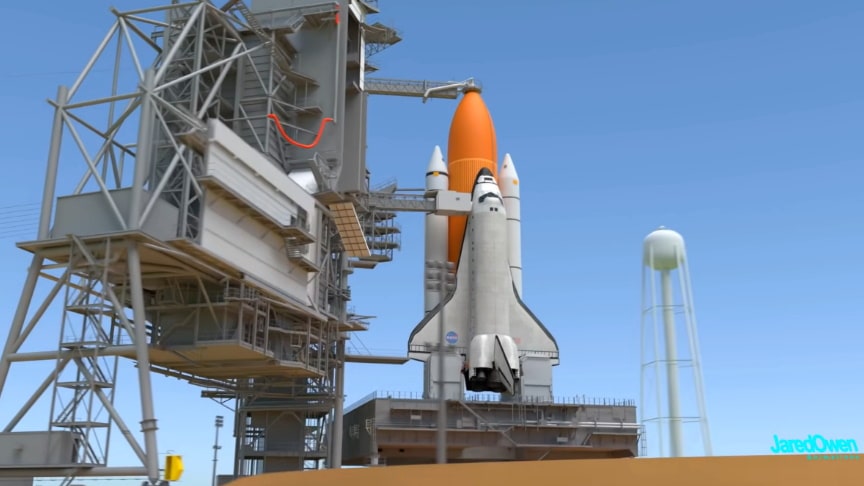 There are two launch pads – 39a and 39b. First the space shuttle is taken to the Orbital Processing Facility (OPF) where maintenance takes place. When there’s a Rollover to the Vehicle Assembly Building (VAB) which is the Orbiter is lifted up and bolted to the Solid Rocket Boosters (SRB) and External Tank.