A railroad switch is a mechanical installation enabling railway trains to be guided from one track to another, such as at a railway junction or where a spur or siding branches off.A switch point consist of a pair of linked tapering rails, known as points (switch rails or point blades), lying between the diverging outer rails the stock rails. 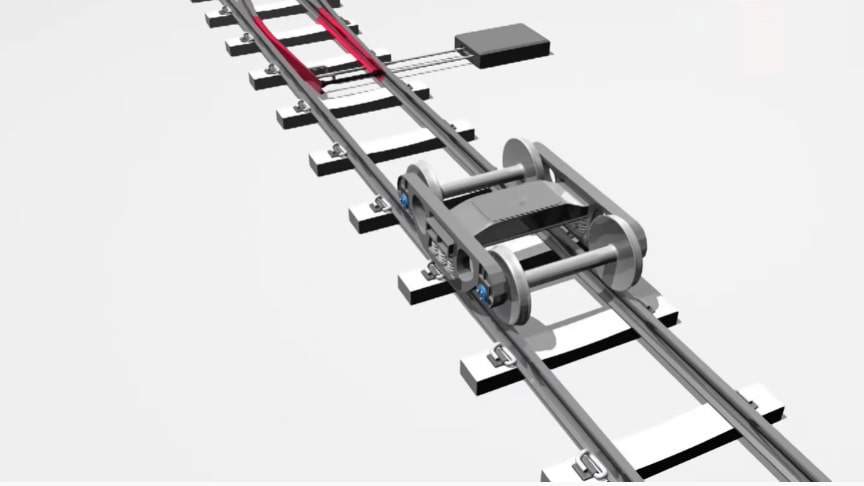 These points can be moved laterally into one of two positions to direct a train coming from the point blades toward the straight path or the diverging path. In this video, we have explained How to change the track and also you about the introduction of railway Switching and crossing. Watch the video by Let’s Grow Up:

A train moving from the narrow end toward the point blades i.e. it will be directed to one of the two paths, depending on the position of the points is said to be executing a facing-point movement.

Unless the switch is locked, a train coming from either of the converging directs will pass through the points onto the narrow end, regardless of the position of the points, as the vehicle’s wheels will force the points to move. Passage through a switch in this direction is known as a trailing-point movement./wikipedia