A CAR trader specialising in Jaguar E-Types have taken what they describe as “the best car ever made” and given it a bespoke update that is fit for the modern world. 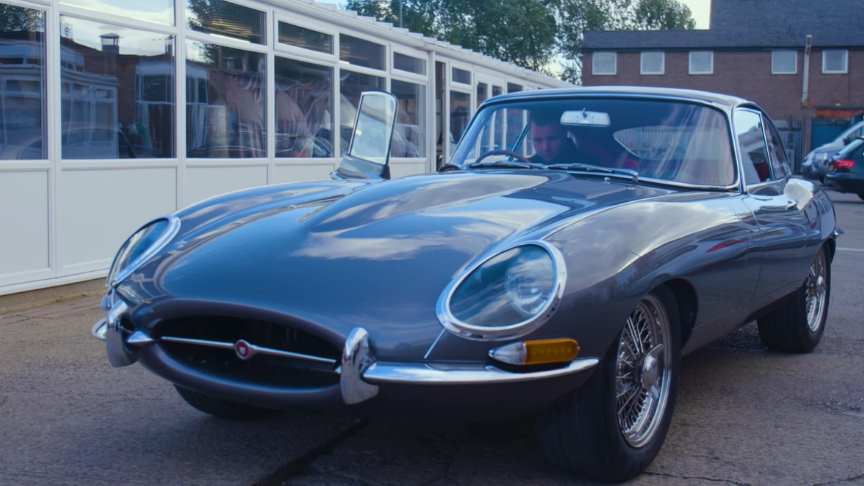 The company, Evolution, have been restoring E-types for over 12 years and have used new technology to improve this 60s car while retaining its classic exterior body. Alex Cluderay, who works for Evolution, said: “This really is a car forever for the future. We’ve engineered, redesigned and fixed their problems.”

The Jaguar E-Type, or the Jaguar XK-E for the North American market, is a British sports car that was manufactured by Jaguar Cars Ltd between 1961 and 1975.

Its combination of beauty, high performance, and competitive pricing established the model as an icon of the motoring world. The E-Type’s claimed 150 mph (241 km/h) top speed sub-7-second 0 to 60 mph (97 km/h) acceleration./wikipedia