This is one of the unique cars I have ever filmed, the 1998 Mercedes Benz CLK GTR! It has a lot of history with the 24h LeMans and only 25 pieces are made! 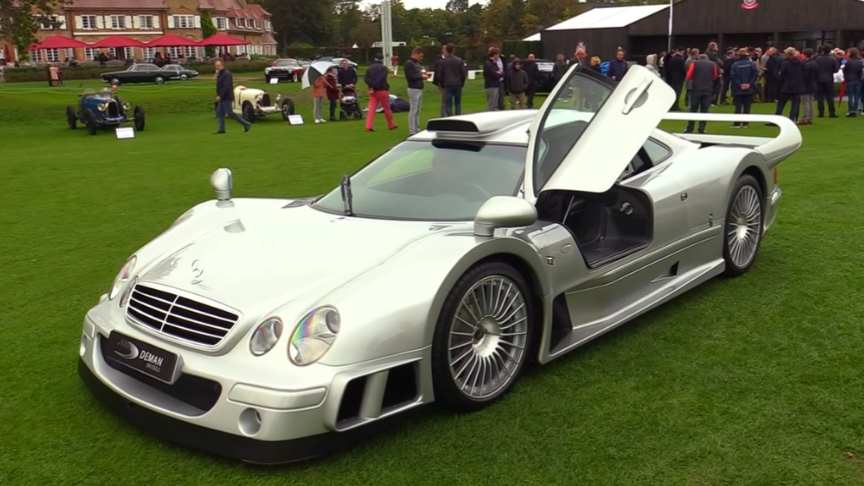 The CLK GTR AMG can run from 0-60 mph in a time of just 3.1 seconds with a top speed of 215 mph.Intended for racing in the new FIA GT Championship series in 1997, the CLK GTR was designed primarily as a race car, with the road cars necessary in order to meet homologation standards being secondary in the car’s design.

Thus the limited production of road-going cars are considered racing cars for the road.After competing successfully in 1997, the race car was modified in 1998 for the 24 Hours of Le Mans and renamed the CLK LM.