The SkyDeck  from Windspeedtech is a system designed to provide an exhilarating view of the aircraft’s external environment while in flight, from a safe semi-external location. The aim was to create the next exciting experiential in-flight entertainment for VIP aircraft owners and the airline industry. 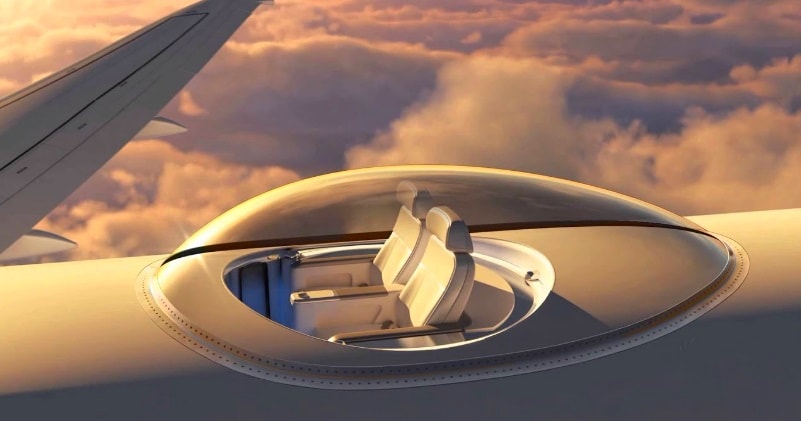 For the airlines, it could be an additional source of revenue, as passengers could be charged on a pay-per-view basis.There are several combinations of design features that can be incorporated into the SkyDeck.

For example, either an elevator or a staircase can be incorporated, and either a single- or two-seat platform can be specified.

SkyDeck can be installed in a variety of aircraft, from small executive jets to wide-bodies, and can have one or two seats, accessed by an elevator or stairs. For the smaller executive jets, perhaps the single-seat option would be the way to go. 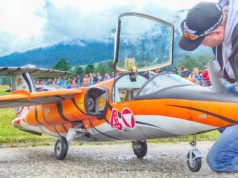 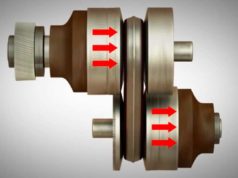 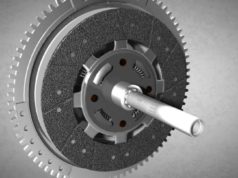 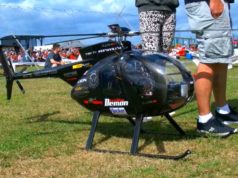