In the seaside town of Benalmádena, Spain, stands a castle dedicated to one of history’s most notorious adventurers. 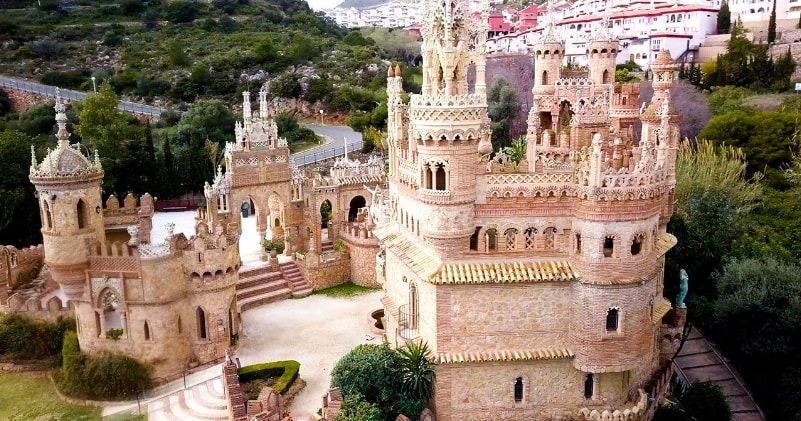 Built to pay homage to Christopher Columbus, the castle was constructed between 1987 and 1994 by Dr. Esteban Martín—a medical practitioner who spent time living in the United States.

Disappointed by the lack of tributes to his favorite explorer, Martín set out to create his own homage.

Along with two local builders, Martín built the castle himself, carving hidden details about Columbus’ adventures throughout the architecture. The castle is now open for the public to see, making this labor of love a site to behold.