Palaeontologists at one of the “most productive dig sites in Europe” have uncovered a dinosaur thigh bone from over 150 million years ago that likely belongs to the largest land animal to ever live. Camille Nedelec reported that the “gentle giant” would have been an herbivore that pulled leaves from treetops “like a supersized giraffe”. 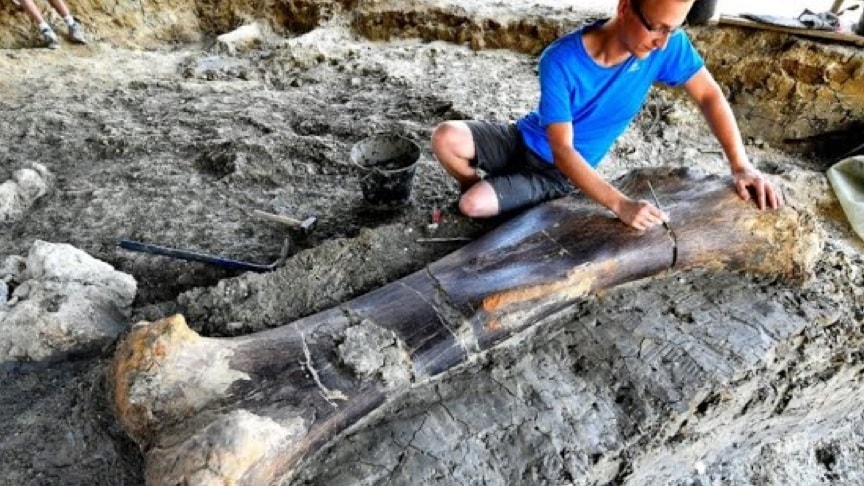 The 140-million-year-old thigh bone, which weighs 400 kilogrammes, is the latest discovery at the vast Angeac-Charente palaeontological site near Bordeaux.

A femur to be exact was believed to be from the sauropod species of dinosaurs and was considered to be in great preservatory condition.

Sauropods were large herbivore species of dinosaurs that featured a distinguishing long neck and tail with a height of up to 18 meters (59 feet) tall, making it the largest land animal to ever exist on planet earth.As a result of its great preservation condition, scientists hope is to add it to a set of already uncovered findings from the region to complete their collection./disclose