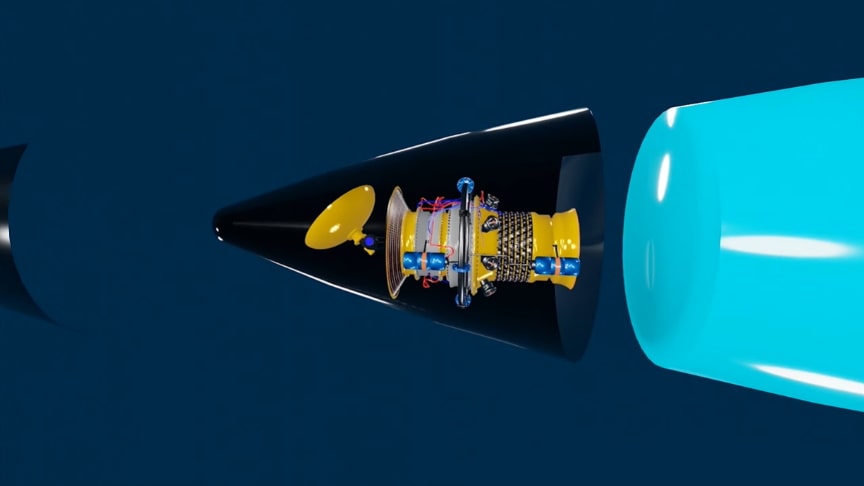 The missile is tracking the target, and the missile is typically going to be much closer to the target than the launching platform during the terminal phase, the tracking can be much more accurate and also have better resistance to electronic countermeasures. Active radar homing missiles have some of the best hit probabilities, along with missiles employing track-via-missile guidance.

Active radar homing is rarely employed as the only guidance method of a missile. It is most often used during the terminal phase of the engagement, mainly because since the radar transceiver has to be small enough to fit inside a missile and has to be powered from batteries, therefore having a relatively low ERP, its range is limited.//wikipedia