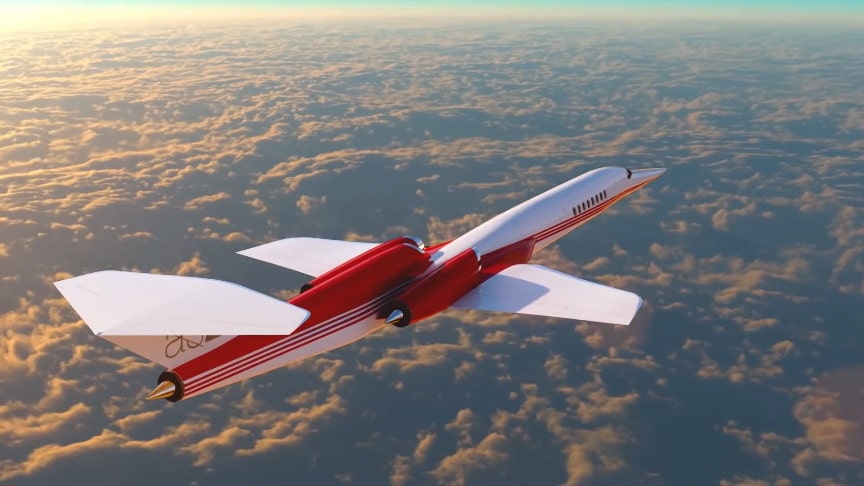 Aerion increased the aircraft’s takeoff weight and the length to accommodate to meet customer expectations and increase the number of jets engines from two to three to meet new noise guidelines.Capable of a maximum speed of Mach 1.6, the AS2 has been designed to travel at two optimal cruising speeds where range and efficiency are at their best: Mach 0.95, where supersonic flight is prohibited, and at Mach 1.4 where the SNLF wing characteristics will be at their most efficient.