The Vahana project started in 2016 with the mission to advance self-piloted, electric vertical takeoff and landing flight. Over the years, the team included data scientists, engineers and flight operations professionals focused on designing, developing and testing safe, short-range, self-piloted transportation. 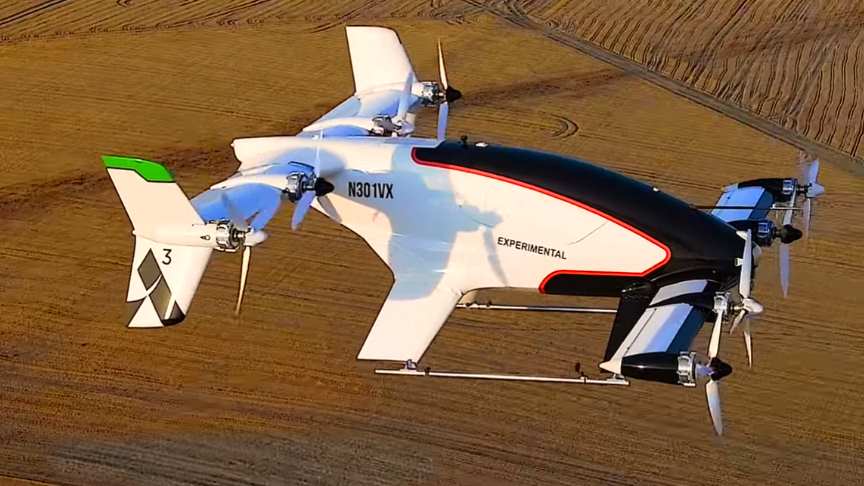 The eight electric motors and tandem tilt-wing configuration enabled Vahana to achieve both vertical take-off and landing, as well as cross-city flight range on battery power alone. In total, Vahana has flown over 138 full-scale test flights.