An aircraft engine, often referred to as an aero engine, is the power component of an aircraft propulsion system. Most aircraft engines are either piston engines or gas turbines, although a few have been rocket powered and in recent years many small UAVs have used electric motors. 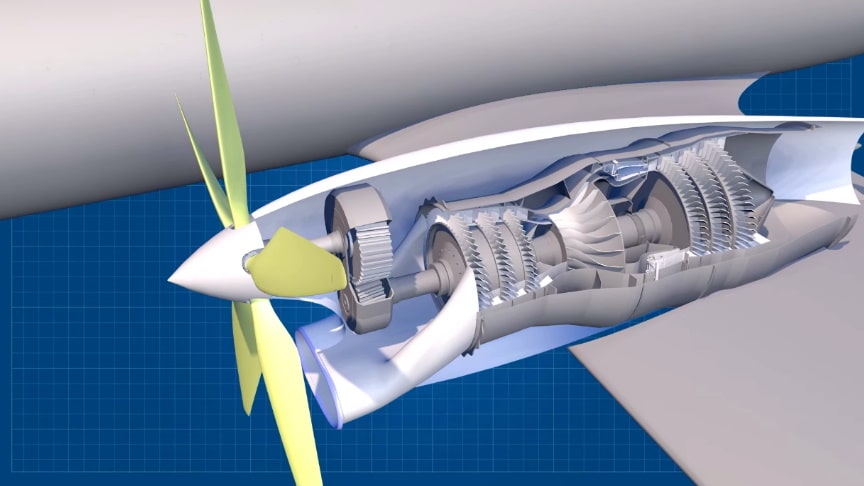 In this video, you’ll see the different types of engines and propulsion systems used for aircraft, my favorite ones: Turbojet, turboprop, turboshaft, and turbofan. You’ll also see the Ramjet engine.Watch the video from Joyplanes RC:

I love the sound of a turbine starting up, the engineering involved, engines and propulsion systems for aircraft in general, and if you’re here it’s because you love that too.

There are many ways an aircraft can be powered and pushed/pulled forward, starting with a conventional propeller aircraft that can be moved using a piston or turboprop engine, at the same time there are other ways like an electric motor, human-powered and even steam.//Joyplanes RC 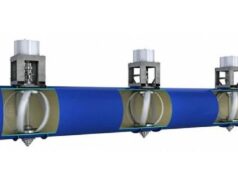