While the F150 Lightning isn’t officially available in the UK, there is one single example here and I’m lucky to find myself being the first person outside of Ford to be at the wheel of it. 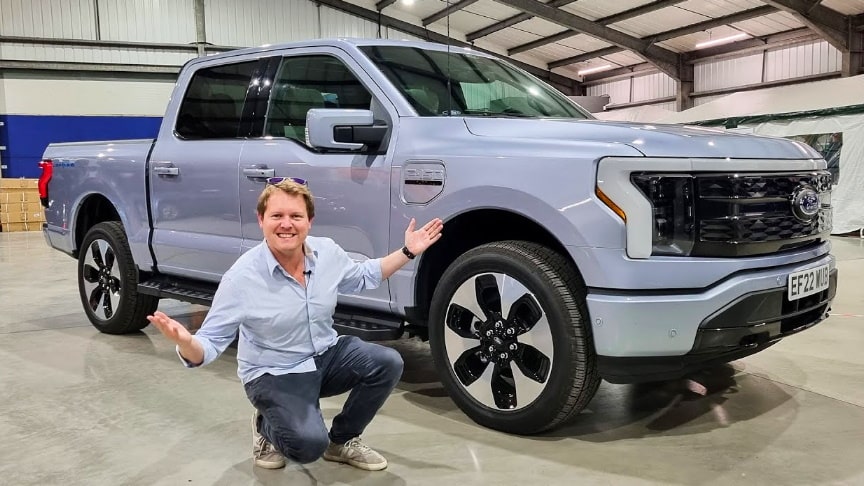 This being the top spec Extended Range version in Platinum trim means it features all the bells and whistles along with a 131kWh battery and 580hp / 1,050Nm.

It might look like just a new ‘facelifted’ F150, but behind the scenes this is a new era and a restart for Ford taking leaps ahead with a full electric powertrain.

However, unlike many EVs, they haven’t tried to make it something odd and in fact it feels instantly like a familiar pickup truck. Up front with no engine means a closed 400l enclosed storage that just give a start to all of the storage and practicality offered by this car overall./Shmee150 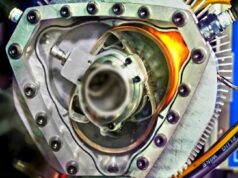