A Company by the name of Carbon Robotics made an Autonomous Laser Weeding Robot, that kills 100,000 weeds per hour, using nothing but lasers.The Robot, uses GPS and Lidar sensors, to autonomously drive within the bounds of a field, navigate furrows, and automatically turn around to start on the next row. 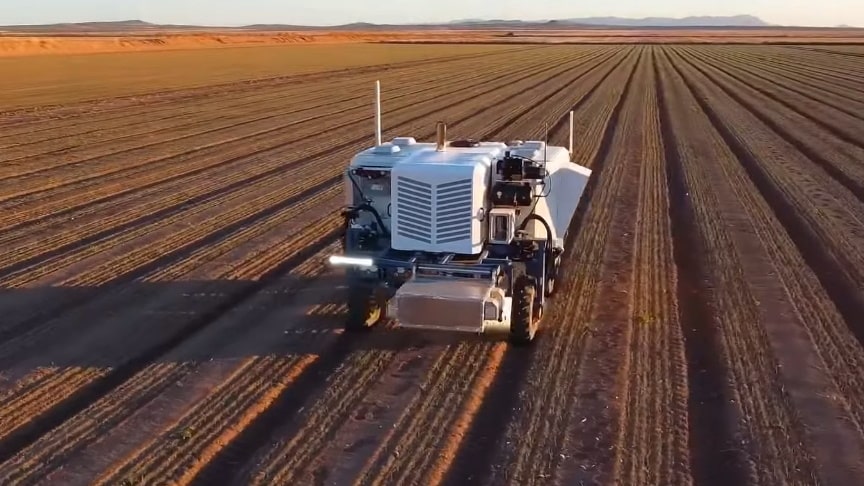 Because the Robot uses thermal energy to eradicate weeds, rather than a physical intervention like tilling, the machine doesn’t disturb the soil below. That means reduced farm costs, no more herbicides, and most importantly, happier, healthier crops.

While the Robot moves around its plot at about 5 miles per hour, its 12 high-resolution cameras continuously scan the ground below. Meanwhile, an onboard supercomputer uses machine learning to identify unwanted plants in mere milliseconds.

Once the robot pinpoints undesirable weeds, it fires its eight carbon dioxide lasers at them.The Robots laser array can kill a combined 100,000 weeds per hour, or about 28 weeds per second. And a single robot can weed 15 to 20 acres in a day./Wonder World