The Autozam AZ-1, known by the framecode PG6SA, is a mid-engined kei-class sports car, designed and manufactured by Mazda under its Autozam brand. Suzuki provided the engine as well as the inspiration for the design. 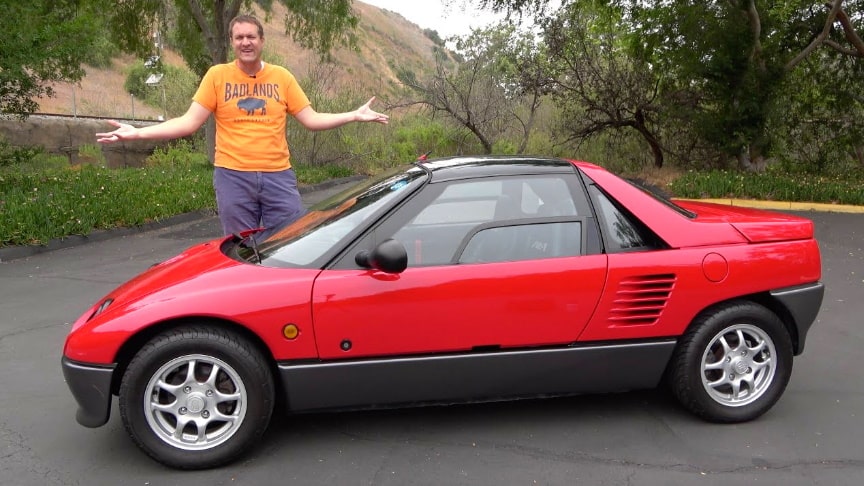 I’ll show you all the quirks and features of the AZ-1, and I’m also going to drive the AZ-1 and show you what it’s like on the road!Manufactured from October 1992 to October 1994, the AZ-1 was noted for its gullwing doors.