With a wingspan of 500 feet, 12 engines, 56 wheels and a carrying capacity of 2,3 million pounds – this plane was five times more powerful than an Antonov An-225 and could be listed as the most insane cargo plane ever designed. But it would never be built. 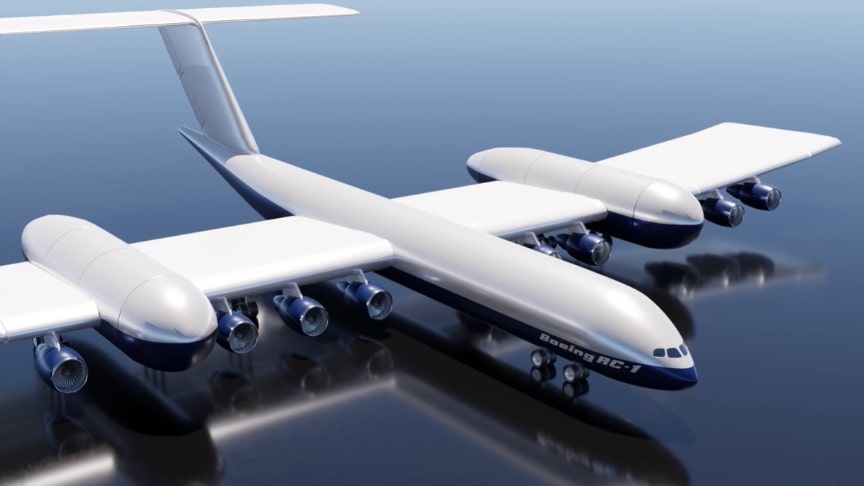 When the US government opened up northern Alaska to the oil industry, there was a question of how to get the resources from the far icy north down the refineries in the south. Boeing realized that air transportation would be the solution for this stranded oil and that earlier engineers had overlooked two very important factors.//Found And Explained

Oil would be loaded in gigantic pods fitted to the side of the plane’s massive 500 foot or 150-meter wingspan.This would allow quick turn arounds, as the pods could be loaded off the plane, installed, and then flown to the destination. On arrival, the pods would be deposited onto existing train cars, and the plane would return with the empty pods.To spread the heavy load out on the wings, the plane would need eight sets of landing gears.

So why was it never built?In 1972, Boeing who had already put in 500,000 into the project presented the final design. The Canadians took it to the oil firms, confident they could get the $15 million needed to build a small-scale demonstration model. Then in 1973, the oil crisis struck. The Boeing resource carrier was no longer profitable, and all design plans for it were totally abandoned – bringing the end to the insane journey of what could have been the world’s biggest cargo aircraft.via/read more: Found And Explained