The Boom XB-1 Baby Boom is a one-third-scale supersonic demonstrator designed by Boom Technology, designed as part of development of the Boom Overture supersonic transport airliner. 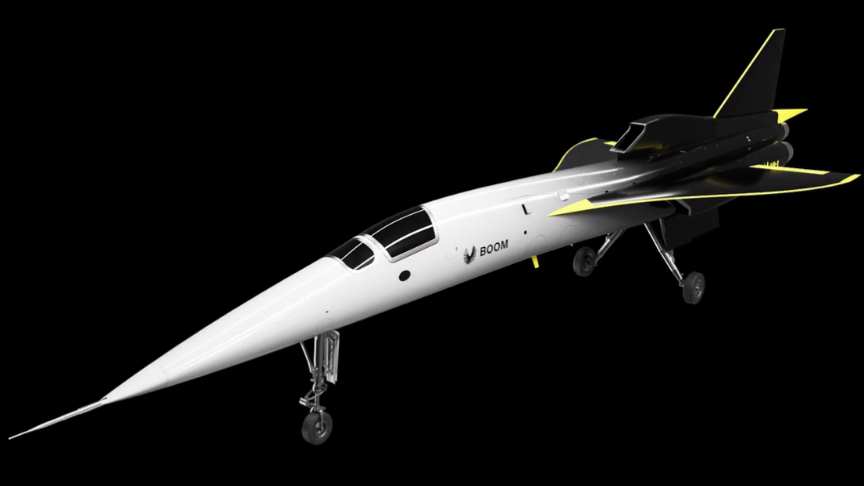 It has a two-crew cockpit, chined forebody and swept trailing edges.[2] For thermal control, the environmental control system uses the fuel as a heat sink to dump cabin heat.more info: Boom Supersonic

Meet XB-1, Boom’s supersonic demonstrator. Follow the build and take a close look at every component, from flight controls and cockpit to the landing gear and flight systems. 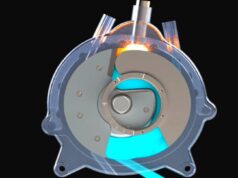