The new robots at Boston Dynamics keep getting more and more sophisticated…This video is a comedic parody and is not in anyway associated with the actual Boston Dynamics Robotics Company. 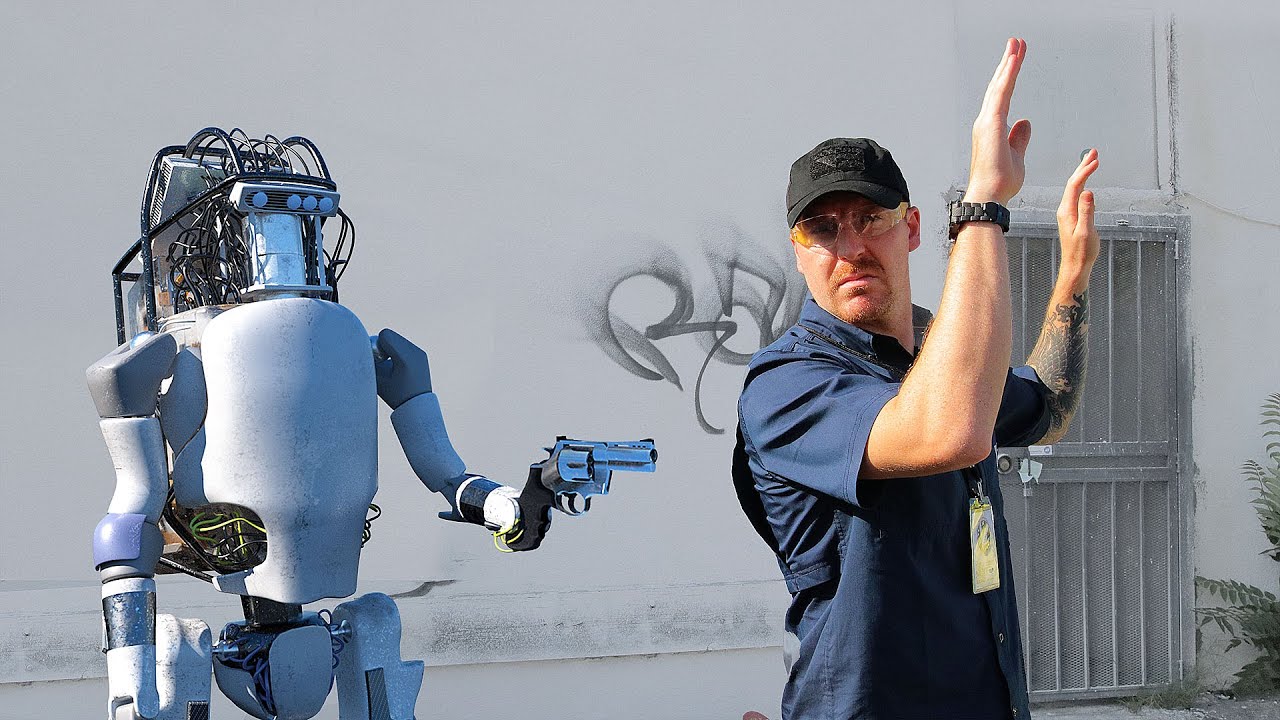 The video is a joke it does bring up some important facts about the future of robotics. Is there a chance these futuristic advanced machines will ever get tired of serving us? Watch the parody video from “Corridor”.

It’s still too early for robots to do this, for the present these robots have limited capacity for independent thought but it is something to consider.