An engine or motor is a machine designed to convert one form of energy into mechanical energy.Heat engines convert heat into work via various thermodynamic processes. 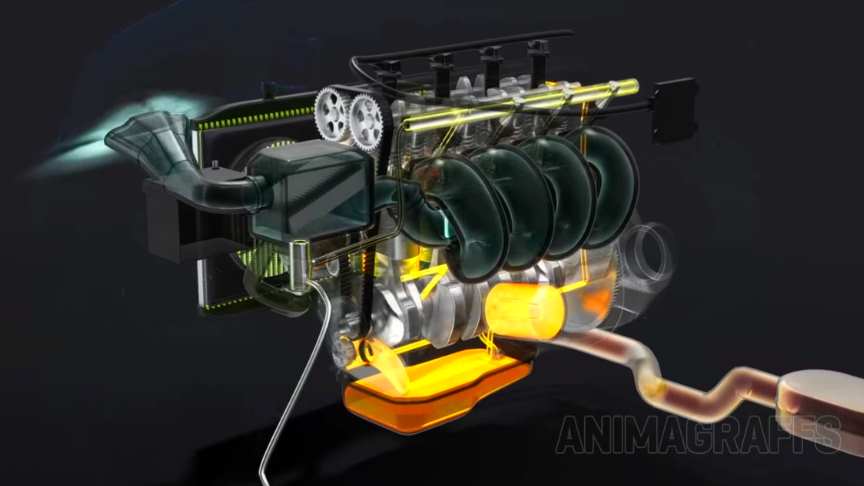 The internal combustion engine is perhaps the most common example of a heat engine, in which heat from the combustion of a fuel causes rapid pressurisation of the gaseous combustion products in the combustion chamber, causing them to expand and drive a piston, which turns a crankshaft. Watch the video from Animagraffs for more info:

An inside look at the basic systems that make up a standard car engine.The engine consists of a fixed cylinder and a moving piston. The expanding combustion gases push the piston which in turn rotates the crankshaft. Ultimately through a system of gears in the powertrain, this motion drives the vehicle’s wheels.

There are two kinds of internal combustion engines currently in production: the spark ignition gasoline engine and the compression ignition diesel engine.In most petrol engines, the fuel and air are usually pre-mixed before compression (although some modern petrol engines now use cylinder-direct petrol injection). The pre-mixing was formerly done in a carburetor, but now it is done by electronically controlled fuel injection. 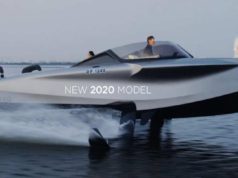 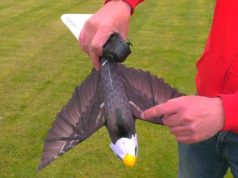 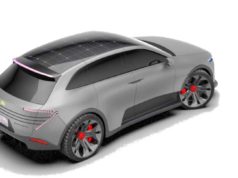 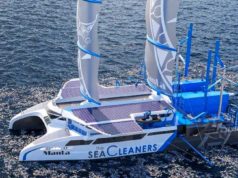 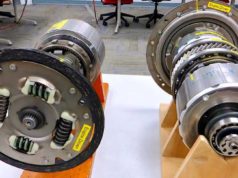