An oxygen sensor is an electronic device that measures the proportion of oxygen (O2) in the gas or liquid being analysed.The most common application is to measure the exhaust-gas concentration of oxygen for internal combustion engines in automobiles and other vehicles. 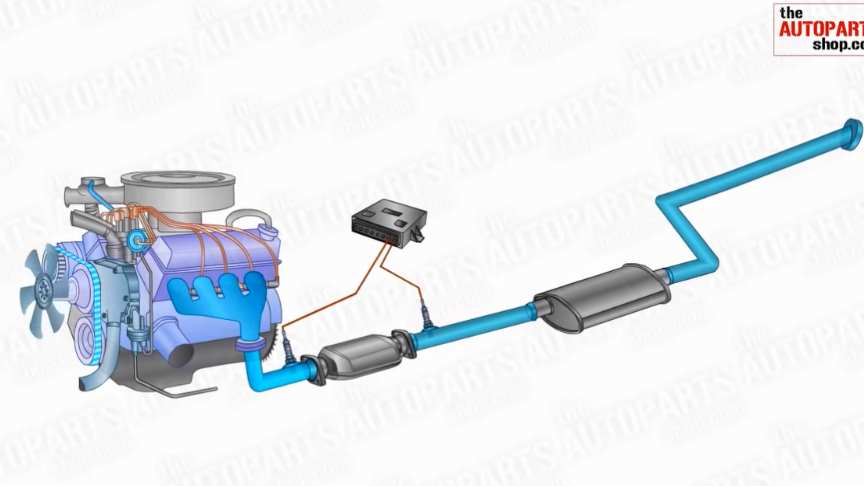 Automotive oxygen sensors, colloquially known as O2 (“ō two”) sensors, make modern electronic fuel injection and emission control possible. They help determine, in real time, whether the air–fuel ratio of a combustion engine is rich or lean.Watch the animated video showing how an oxygen sensor in the exhaust system of a car works.