Check out this 1964 Chevrolet Chevelle Street Machine that was invited to the 2019 Concept One Pulley Systems Track Day at the Atlanta Motorsports Park.The current owner went down the the local convenience store one night and while looking at some magazines fell in love with this car on one of the covers. 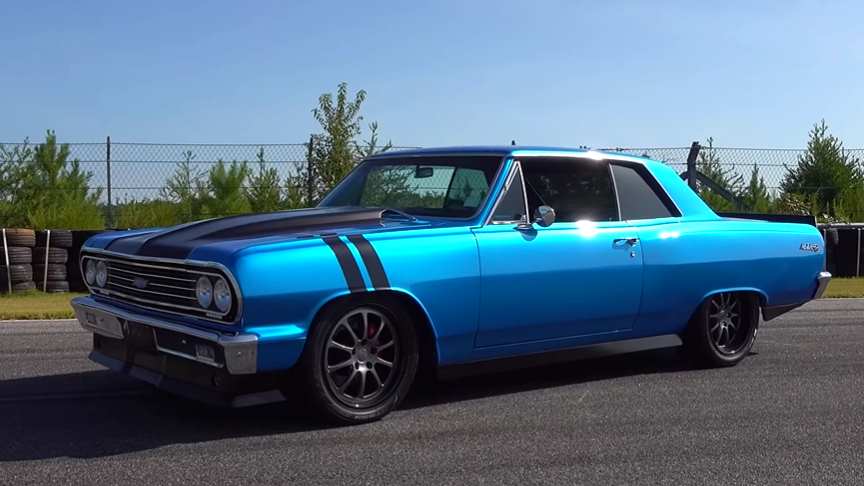 Crazy I know.But that’s the story.After several years the owner decided He wanted to make some changes and the builder tells Me that this 64 Chevelle is just getting back on the street after some extensive modifications When the car showed up it looked good.But had some mechanical issues.

So that’s where it started.A LSX 454 was installed in place of the 572 Big Block…A T56 six speed was added.Big breaks.The paint and gaps were about 80% so they decided to leave that be.

The interior is custom.Nothing crazy.But very fitting for the build.This 1964 Chevrolet Chevelle from the 2019 Concept One Pulley Systems Track Day From The Atlanta Motorsports Park has a great stance and wheels are always a personal choice but the 18’s this 64 Chevelle wears.Work for Me.This 1964 Chevrolet Chevelle is one cool car for sure and I am sure You will want to see it.