After a team of explorers got into transport difficulties on an expedition to Antartica in 2008, they set out to create a 6×6 vehicle that could handle everything the Antartic threw at them. 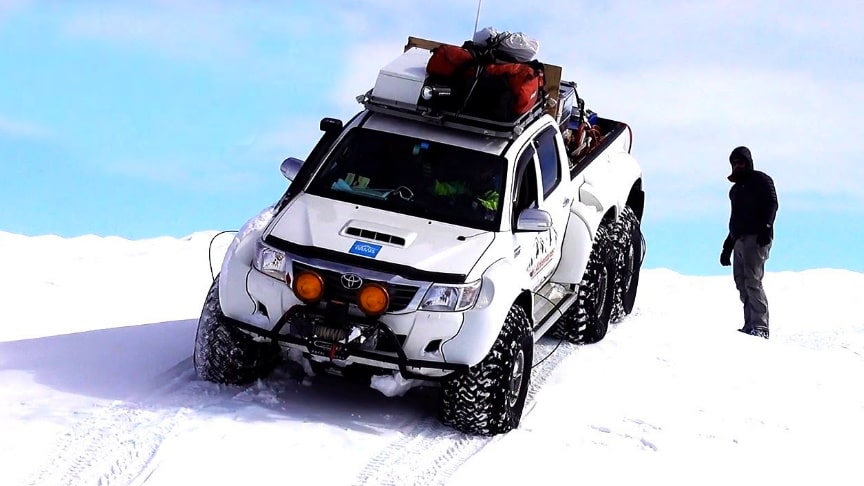 The AT44 uses a Toyota Hilux as its base vehicle, with the tyres at 44 inches and weighing a whopping 6280lbs.

The AT44 6X6 is powered by a three litre diesel engine running on jet fuel so it can cope with temperatures as low as minus 75 degrees Fahrenheit.

The truck carries 750 litres of fuel plus a further 1400 litres in barrels.//Barcroft Cars 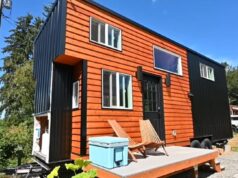