THE RUSTIC body of this 1949 Ford has been born again using the engine and electronics of a 2008 BMW 335i. John, from Sahuarita, Arizona, bought the two vehicles, which were heading for the scrap yard, for a total of $3,400 (USD). 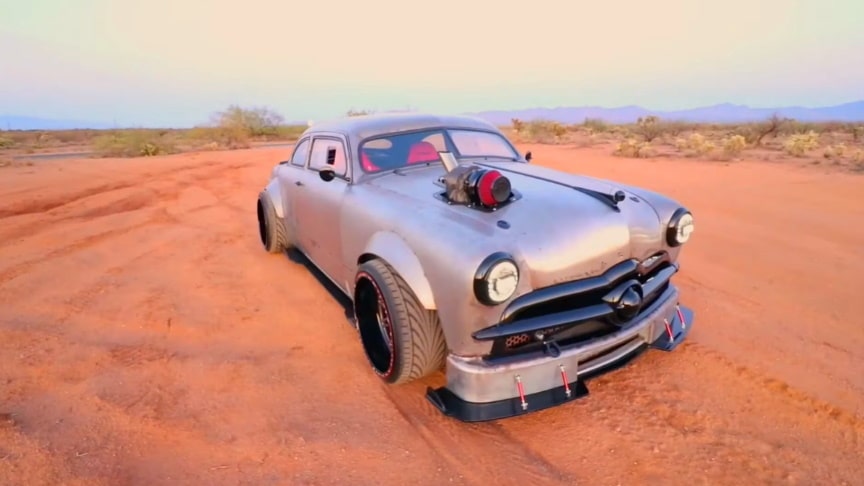 John told Ridiculous Rides: “The 49’s compact body made it a really good fit for a modern car. We could just drop the frame over the BMW’s chassis.”

Working with five of his friends, John and his team have worked on the car over the last year and a half. John added: “People’s reaction has been amazing!

The old American body style, mixed with German engineering, makes it relatable. This car has something for everyone!”///Barcroft Cars