A secret Soviet project from the late 50s that could’ve been the fastest military aircraft ever built – so fast even the SR-71 wouldn’t catch it.Flying at hypersonic speed, this plane would’ve been unstoppable and could bring destruction to any western city without them even realizing it. 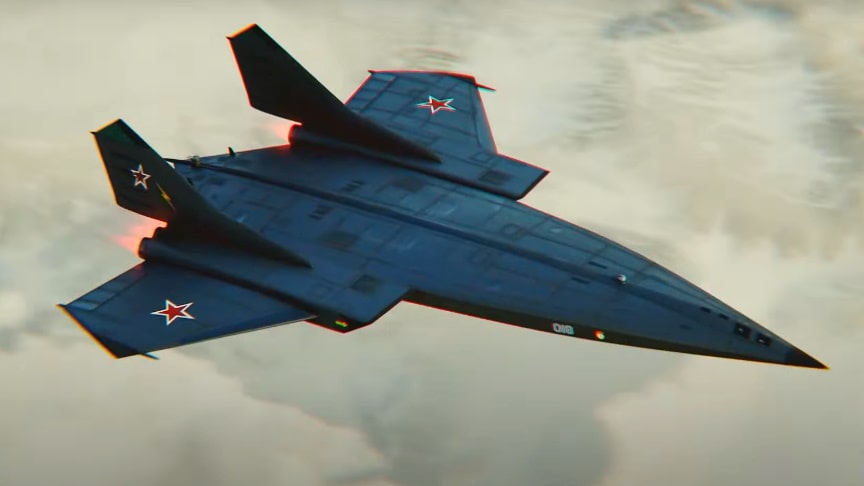 Today we’re going over Mach 5 with DSB-LK bomber. Let’s face it, late 50s and 60s are probably the coolest period in cold war aviation history. Engineers on both sides of the iron curtain were being given a carte blanche to create the ultimate weapon which could carry nuclear bombs to the targets on the other side. These bomber designs would bring both tactical and political advantage in any potential conflicts or proxy wars between america and the USSR.

The United States would eventually turn their SR-71 into a interceptor called the YF-12, the fastest of its kind – but it would still struggle to catch what the soviets were cooking up.A nuclear bomber that could fly as fast as the hypersonic nuclear missiles it carried.Unlike many other Soviet projects which you’ve heard about so far on this channel, this one had a much weirder origin.

It was started by Leningrad military aviation engineer academy and led by Alexander Moskalyov – not the big engineering firms famous for aircraft such as MIG or Sukhoi. Various different shapes were used, from the duck design to the tailless and of course, the flying wing. Its this last design that held the most potential. via/read more: Found And Explained