By definition, an astable circuit is that one that oscillators between 2 states, HIGH and LOW, over and over and over again, indefinitely. It never holds one state. It constantly cycles from HIGH to LOW, HIGH to LOW, repeatedly. Therefore, it produces a square waveform signal as output.To differentiate, a bistable circuit is one that is any 1 of 2 states, indefinitely. It will hold this stable state. 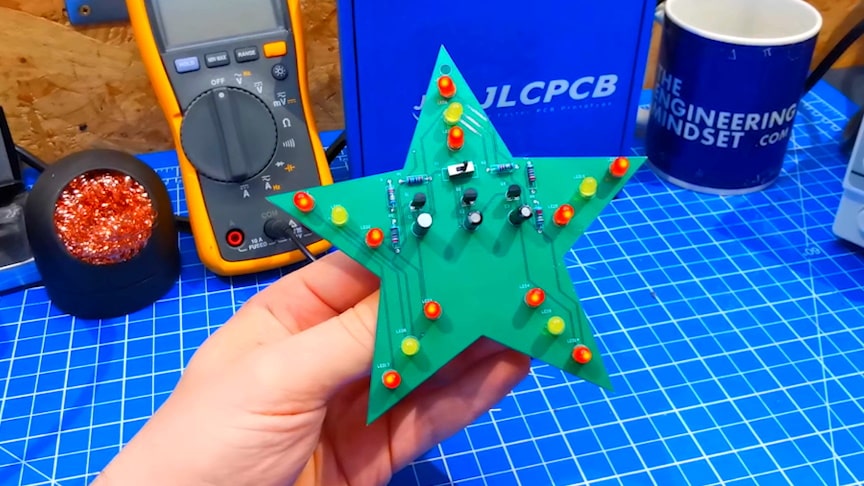 While one LED is ON, the other is OFF.And this is the essence of astable multivibrator functioning.This can be used for many types of circuits including the classic railway track sign, in which there are flashing LEDs. When one LED is on, the other is off. Then the LED that was ON shuts off and the other LED turns on.It can be used basically for any circuit in which you want alternating outputs flashing ON and OFF.via/read more: learningaboutelectronics