If you are an automotive enthusiast, then you might have heard the terms SOHC and DOHC at some point. This presentation demonstrates the difference between both these engine head configurations and their working principles. 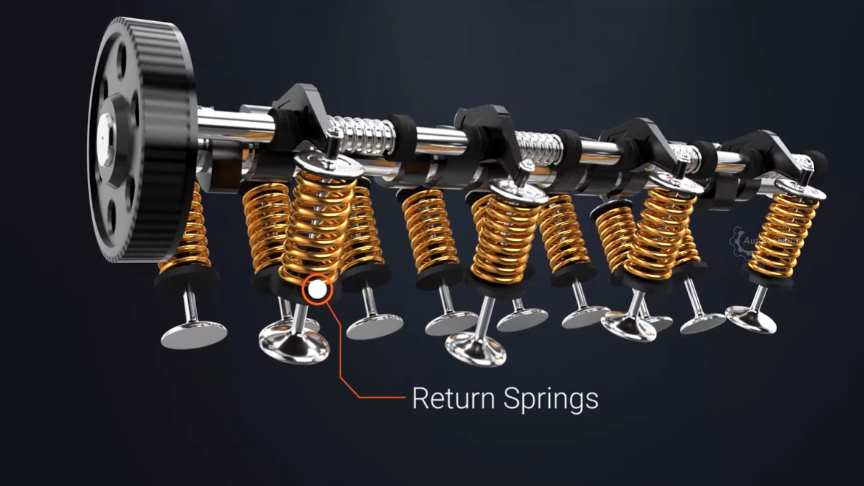 The first production car to use an DOHC engine was built in 1910. Use of DOHC engines slowly increased from the 1940s, leading to most automobiles by the early 2000s using DOHC engines.