The Plasma Jet Engine would revolutionize commercial Travel as we know it. Coming from it’s little brother the “Ion Propulsion Engine” the new Plasma Jet Engine is something we’re definitely looking forward to. This would be a step forward into creating a fully electric engine and this would mean that electric airplanes aren’t far away anymore. 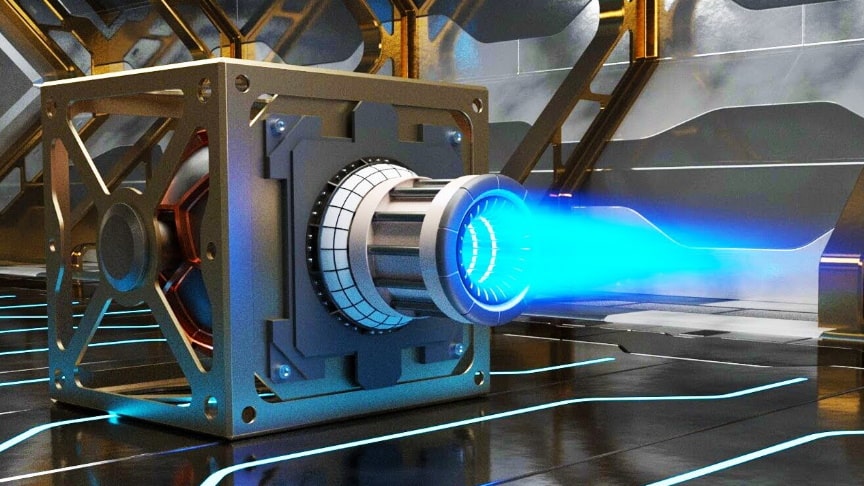 A plasma propulsion engine is a type of electric propulsion that generates thrust from a quasi-neutral plasma. This is in contrast with ion thruster engines, which generate thrust through extracting an ion current from the plasma source, which is then accelerated to high velocities using grids/anodes.

Plasma thrusters do not typically use high voltage grids or anodes/cathodes to accelerate the charged particles in the plasma, but rather use currents and potentials that are generated internally to accelerate the ions, resulting in a lower exhaust velocity given the lack of high accelerating voltages.This type of thruster has a number of advantages.

The lack of high voltage grids of anodes removes a possible limiting element as a result of grid ion erosion.The plasma exhaust is ‘quasi-neutral’, which means that positive ions and electrons exist in equal number, which allows simple ion-electron recombination in the exhaust to neutralize the exhaust plume, removing the need for an electron gun. Such a thruster often generates the source plasma using radio frequency or microwave energy, using an external antenna./wikipedia