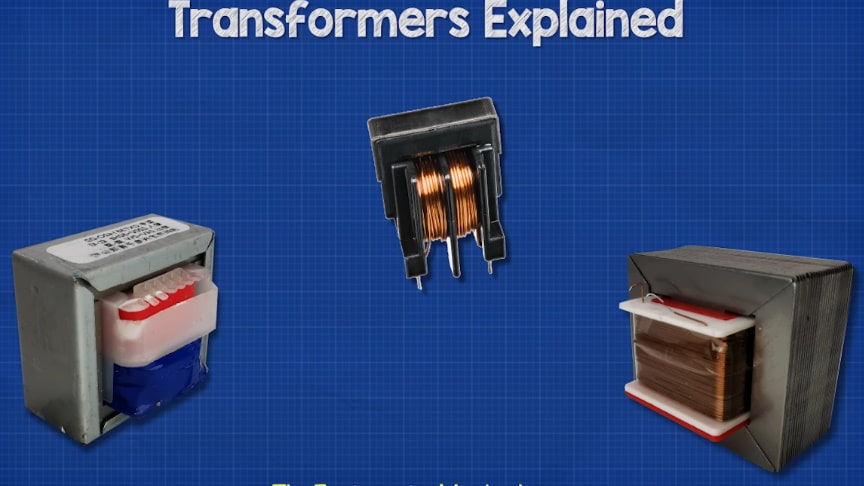 Electrical energy can be transferred between separate coils without a metallic (conductive) connection between the two circuits.Transformers are very simple static electro-magnetic passive electrical devices that work on the principle of Faraday’s law of induction by converting electrical energy from one value to another.

The two electrical circuits are linked through mutual induction, which is the process by which a coil of wire magnetically induces a voltage into another coil that is located in close proximity. Electrical energy passes more efficiently from one coil to the other by wrapping the coils around a core.

Once the magnetic field reaches the secondary coil, it forces the electrons within it to move, creating an electric current via electromotive force (EMF). The core can be made of a few different materials. First is the iron core transformer, which uses soft iron plates as the core material.Disclaimer: Transformers are dangerous don’t touch them at home./wikipedia