The Elixir is a versatile aircraft, designed for pilot training and travel or time building. Designed and manufactured in France. 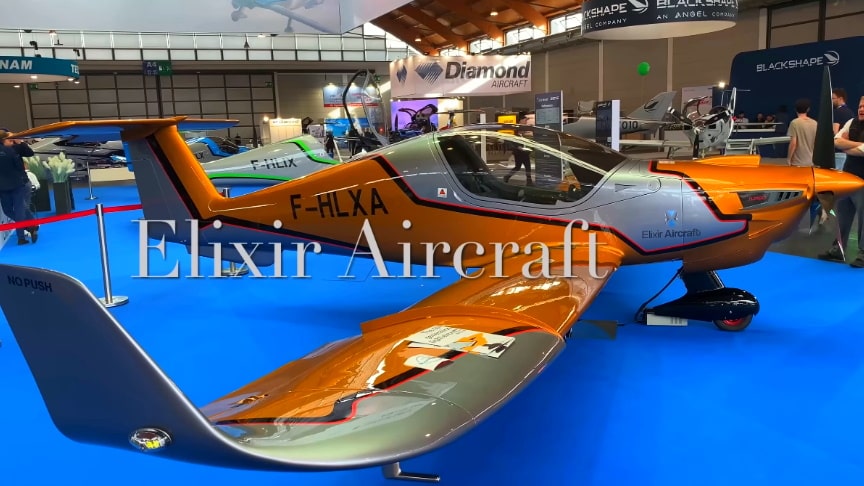 Elixir is a two-seat light aircraft that conforms to the European Aviation Safety Agency Certification Standard CS-23.Watch the video from MojoGrip for more info:

The aircraft was first announced at the Paris Air Show 2015 in the form of 2 models. The prototype was publicly unveiled during the 2017 edition of the airshow.

Why 2 seats instead of 4? Well Statistics have shown that today, most aircraft are occupied 80% of the time by only one or two people. High acquisition cost, more complex and expensive maintenance, higher fuel consumption. With the current use of aircraft in mind, a two-seater makes more sense.via:MojoGrip