The Epic Victory was the second experimental jet designed by Epic Aircraft.The Victory is a single-engine very light jet that was intended to be powered by a single Pratt & Whitney Canada PW600. Epic used the Williams FJ33 engine for testing but planned to switch to the PW600 for final production. 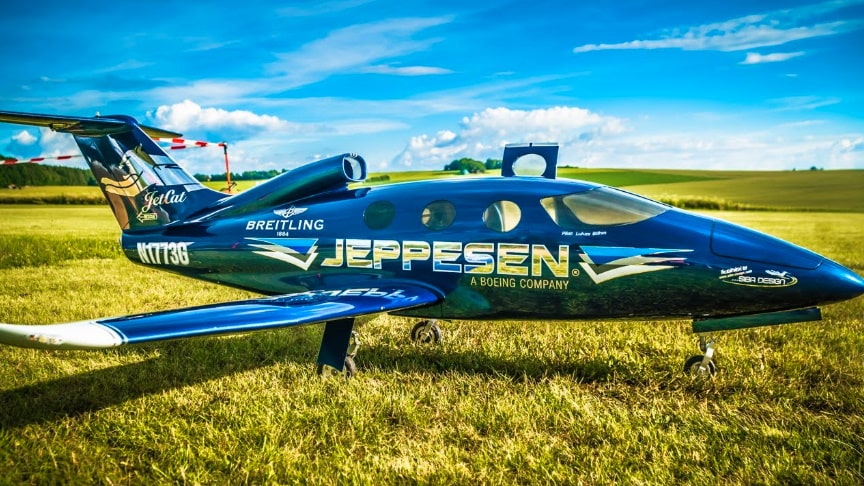 The aircraft seats 4 to 5, including the pilots, in a 2+2 or a 2+1+2 configuration. Here we have a giant ultra fast RC Epic Victory which is powered by a JetCat P90 RXi turbine engine, the airplane has a wingspan of 2.32m the servos of the airplane are KSTX10, Hitec D645 and Hitec D485.

The pilot of this airplane in this video is Lukas Böhm which flies the airplane at the Airliner Meeting 2021, Oppingen-Au, Germany.The unique combination of scale-Jet (1:5) and sport-Jet fligh characteristics.

The Epic Victory is the first model of the new Tomahawk ARF-plus series. The plane is built in lightweight but durable sandwich-full-composite construction, reinforced by carbon-fibre where necessary. All installed components are carefully chosen, the landing gear is a new construction for this plane.