The Bally Bomber B-17 is a one third scale, single seat, homebuilt aircraft, intended as a replica of the Boeing B-17 Flying Fortress.in 1999 aviation enthusiast and Vietnam veteran Jack Bally decided to build a 1:3 scale replica of the Boeing B-17 Flying Fortress bomber.It took him 18 yrs and 40,000 hours to build this giant experimental B-17 airplane. 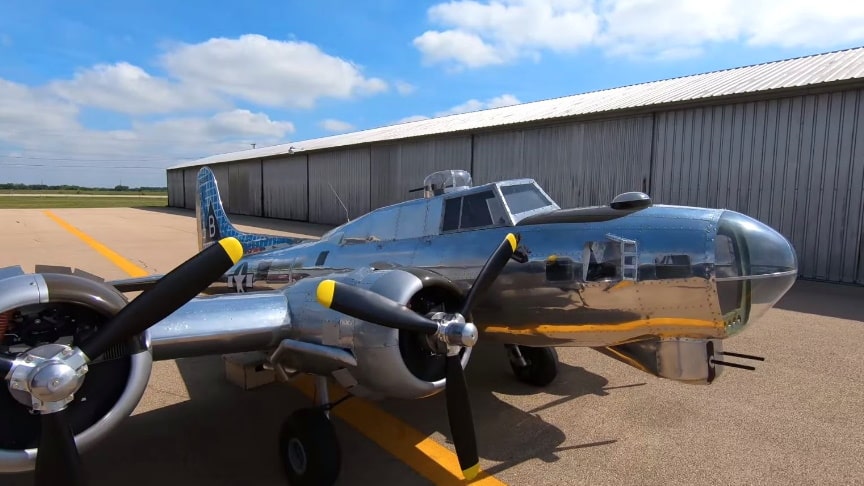 The Bally Bomber B-17 is an original design by Jack Bally, EAA 348338.The aircraft is a four-engined, retractable conventional landing gear equipped, low wing monoplane. 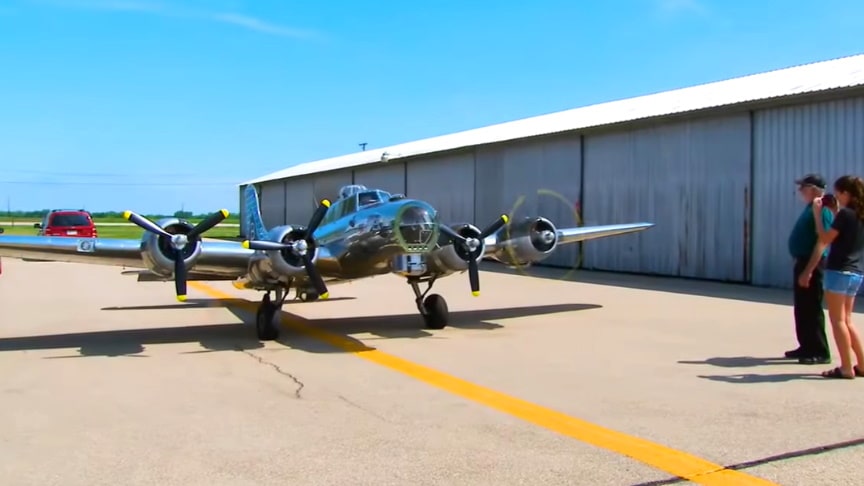 The fuselage is all riveted aluminum in construction with hexagonal bulkheads. The drawings were modified from a one ninth scale set of radio-controlled aircraft plans.

The plane is a single-seat that, as Jack intended it, handles much like a Cessna. It has a wingspan of 34 feet and 7 inches, and is 25 feet long (762 cm). Kosi calls the Bally Bomber underpowered, but it still cruises at 110 knots.