The F-4 is an iconic airplane with a colorful history that served for quite a long time with a number of different countries. It was produced for over 20 years and the last US F-4 drone was only just retired back in 2016. 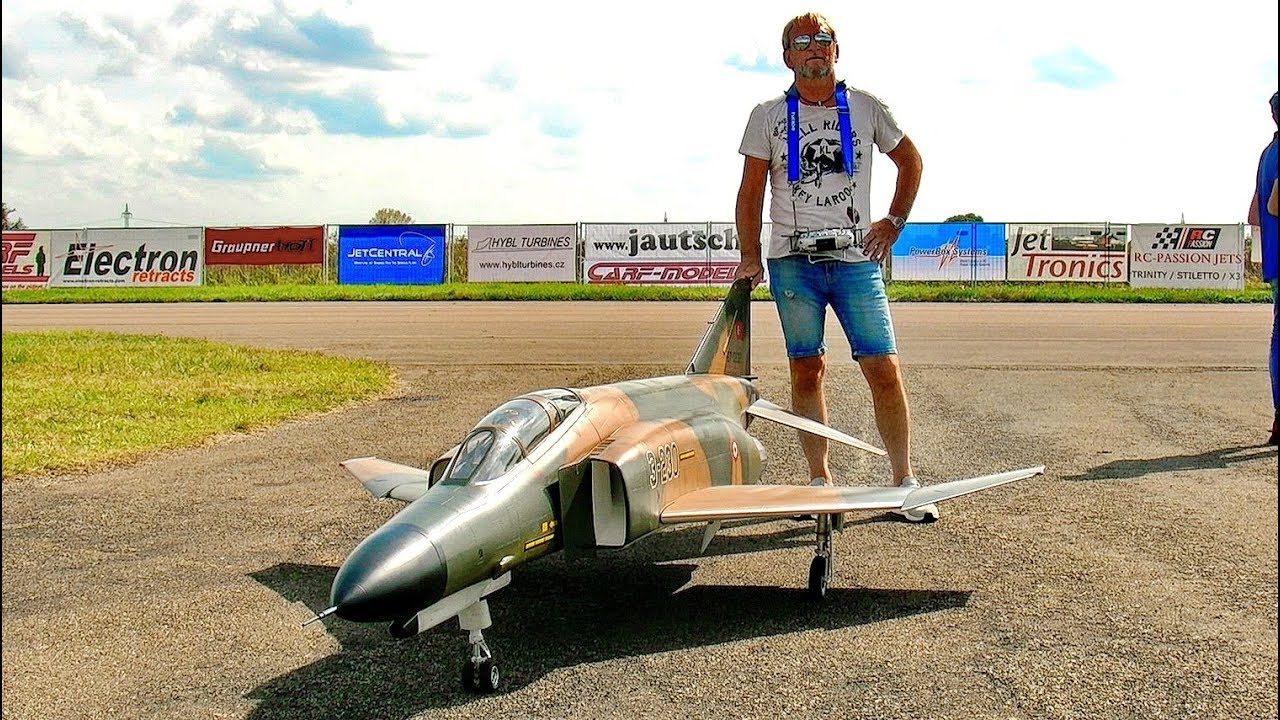 The F-20 is is powered by 2x Turbine JetCat P-130 jet engines, the model airplane has a wingspan of 1.5m and a length of 2.5m the take-off weight is approximately 15kg.The turbine engine fascinates by the smell of kerosene accompanied by the unmistakable sound of a turbine.