Gordon Murray wanted to build the best drivers car, period. The formula is pretty simple: lightweight, central driving position, naturally aspirated V12, manual transmission, and rear wheel drive. The formula sounds great, but it’s actually a rather difficult thing to market. What are you going to brag about? The V12 is small, and not all that powerful. 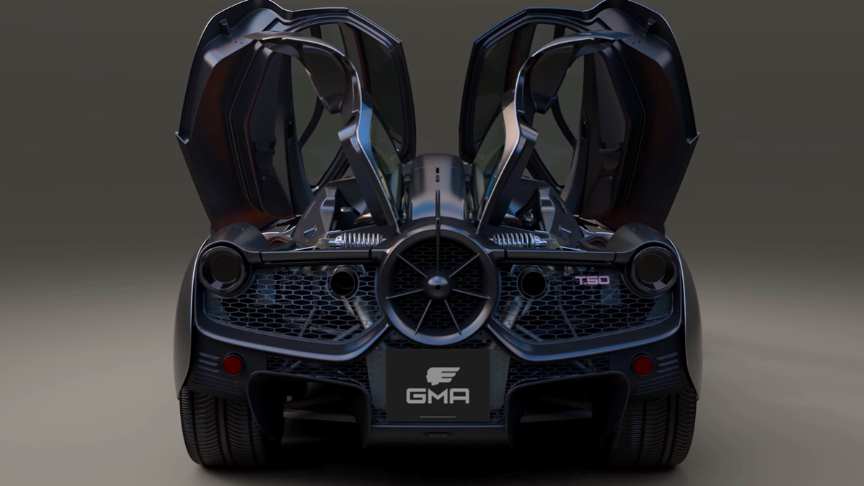 The manual transmission shifts seem pathetically slow in comparison to today’s stupid fast dual clutch transmissions.When other companies are making new supercars, they’re picking what they want it to be good at. Best track car, quickest acceleration, highest top speed. But these accolades only last for so long, and they don’t even mean that the car is fun to drive.

The nearly 300 horsepower bump is all most people need to hear, and the Mustang routinely outsells the Miata on a monthly basis, by as much as 10 times the quantity. The fact that the MX-5 weighs 1400 lbs less, an absurd amount, just doesn’t seem to be an effective talking point.

It is powered by a 100% bespoke 3.9-litre, 663PS V12 engine that revs to a record-breaking 12,100rpm, and features the most advanced and effective aerodynamics ever seen on a road car – aided by a 400mm rear-mounted fan.The most dominant characteristics of the T.50 exterior design are its purity and balance, free from the wings, skirts and vents that adorn most modern-day supercars.via/read more: Engineering Explained