Kashmiri saffron is the most expensive spice in the world, and for good reason. Found only in a certain region of Kashmir in northern India, farmers have been harvesting the red gold for hundreds of years. 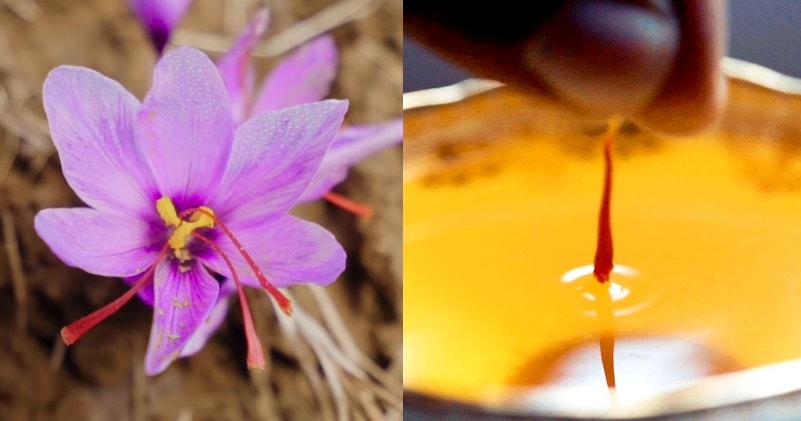 For farmer Ali Mohammad Dar, saffron holds a special place in his heart. Passed down for generations, it is at the heart of Ali’s family, helping them thrive, all while adding to India’s culinary legacy.

Saffron is a spice derived from the flower of Crocus sativus, commonly known as the “saffron crocus”.Kashmir is considered one of the three prominent cultivating places of saffron all over the world.

The vivid crimson stigmas and styles, called threads, are collected and dried to be used mainly as a seasoning and colouring agent in food. Saffron, long among the world’s most costly spices by weight, was probably first cultivated in or near Greece.