Horridus is the world’s most complete and most finely preserved Triceratops. The Triceratops fossil was discovered on private land in Montana in 2014. 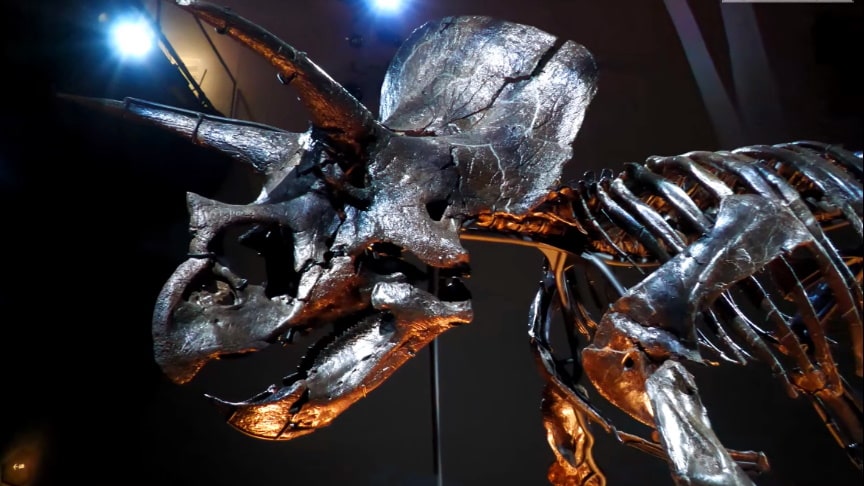 The fully assembled skeleton is now on permanent display, at the Melbourne Museum in Australia./Wonder World