The modern world depends on electricity. It’s a crucial resource, especially in urban areas, but electricity can’t be created, stored, and provided at a later time. The instant it’s produced, it’s used no matter how far apart the producer is from the user. 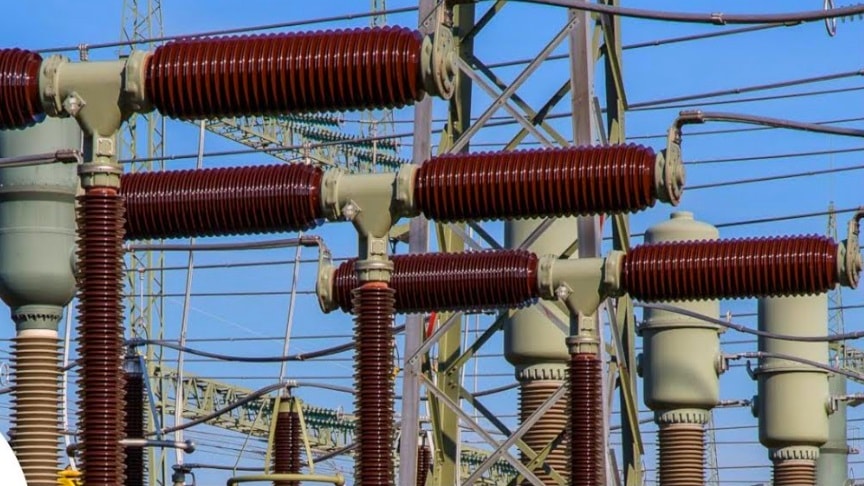 And the infrastructure that makes all this possible is one of humanity’s most important and fascinating engineering achievements: the power grid. Watch the video from Practical Engineering for more info:

An electrical grid, or electric grid, is an interconnected network for delivering electricity from producers to consumers. It consists of” Generating stations that produce electrical power, High voltage transmission lines that carry power from distant sources to demand centers, Distribution lines that connect individual customers.

Typically, electricity is transmitted at a very high voltage over the power lines that dot the countryside. The higher the voltage, the less current needed for the same amount of power, and thus less loss of electricity. When the electricity reaches customers’ neighborhoods, transformers convert the high-voltage electricity to a lower voltage for distribution to homes and businesses.