Honda makes a 2.2L twin-turbo V6 that produces over 700 horsepower. How do they do it? It’s not just boost, this engine revs to an insane 12,000 RPM! A little higher than the Civic Type R’s 7,000 RPM redline, but you might be surprised by some of the commonalities between these engines. 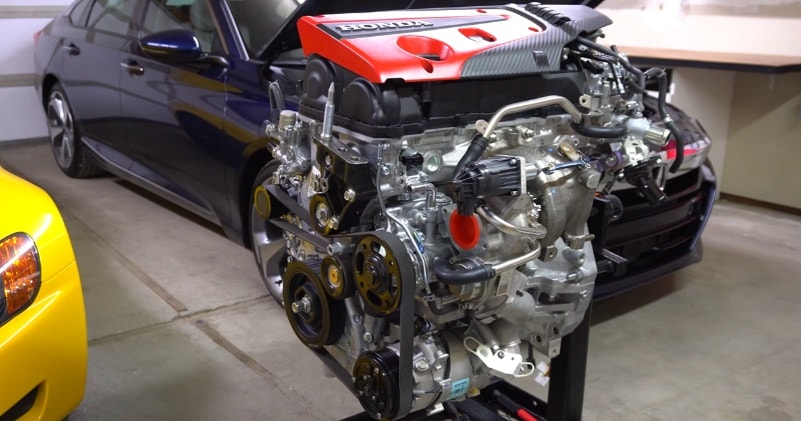 Similar displacement, similar boost, but wildly different purposes. The 2.2L keeps Honda powered cars competitive in the world of IndyCar, while the Type R’s 2.0L needs to be able to maintain the longevity required of a road-car engine. Check out the video for a breakdown of these two incredible engines.

Not only did I learn about Honda’s 2.2L engine while at the Belle Isle Grand Prix in Detroit, thanks to a discussion with a Honda Performance Development engineer.

But I also had the incredible opportunity to ride in the Honda IndyCar two-seater! Conor Daly drove me around just before the opening lap of the race. Quite a special experience, big thanks to Honda for making it happen!