A team of designers Anton Brousseau, Andre Taylforth and Anton Guzhov have unveiled the Hydra AAA01 an emission-free two-wheeler that runs on hydrogen fuel cells. 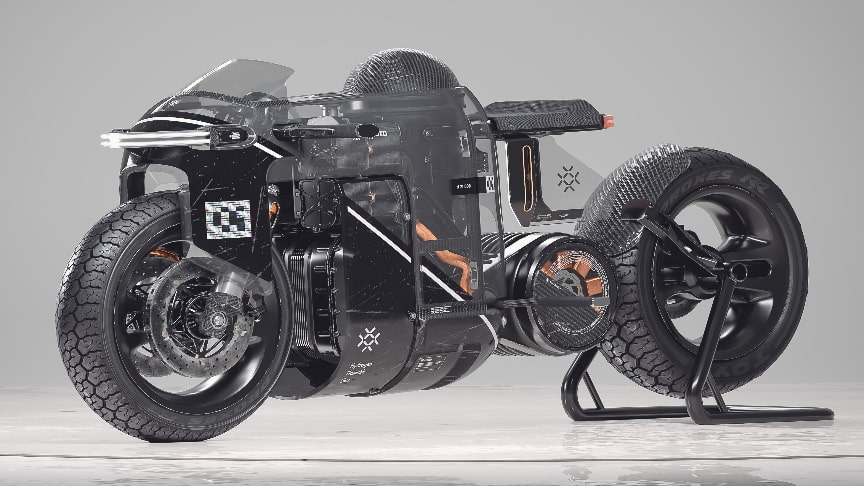 It is a motorcycle with fuel cell technology, that is, an electric motorcycle that obtains its energy from hydrogen. Its design is very particular, more typical of a science fiction movie about an alternative and catastrophic future. 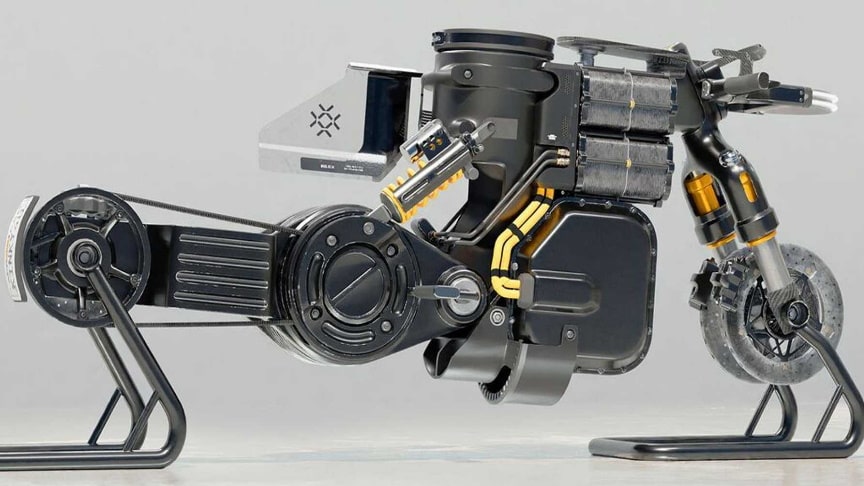 There are no technical data, no power figures, or anything that helps us get an idea of ​​what this device offers.The technical operation of Hydra is similar to what can be found in hydrogen electric cars that have been launched on the market.

The frame of the Hydra AAA01 appears to be a mix of composites and metal. This needs to be structurally rigid since it’s holding the hydrogen fuel cells and the system using it.