While most train stations alert passengers with basic dings and dongs, metro riders in Japan are treated to uniquely crafted melodies. 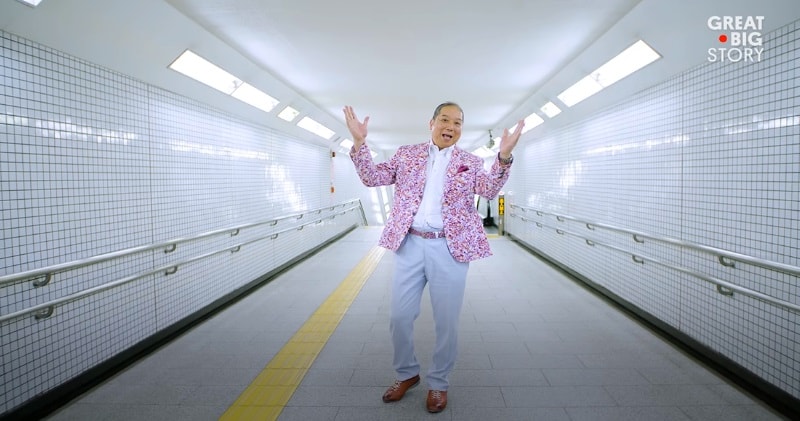 Minoru Mukaiya is the mastermind behind these jingles—he’s made around 200 distinct chimes for over 110 stations. They are called train departure melodies or “hassha merodii” in Japanese.

For Minoru, there’s no greater joy than bringing a little bit of music to millions across Japan every day.Most train melodies are related to Japanese history and are seven-seconds long.

Mukaiya thinks that composing train melodies allows him to combine his passion for trains and music.These train melodies have long been making millions of people in Japan happy during their commute, even at the busiest stations of the country.