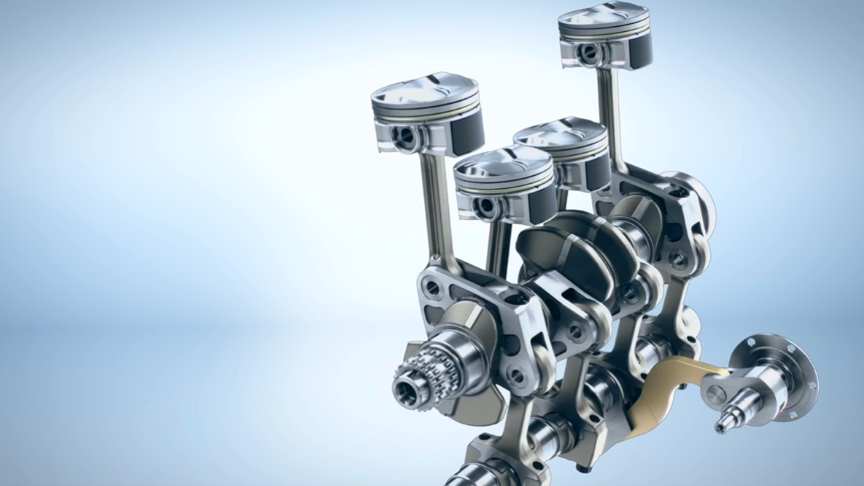 The World’s First Production-Ready Variable Compression Engine.Infiniti’s has developed the first variable compression ratio engine which will ever be used in a production vehicle. The compression ratio can vary from a highly boosted 8:1 ratio, to an Atkinson-cycle running 14:1 ratio.

Now there aren’t simply to modes the engine runs in, it can vary and run at any compression ratio between 8:1 and 14:1, allowing for optimal performance and efficiency for whatever the driving condition may be.//Engineering Explained